This International Leisure course, designed by Arnold Palmer in 1921 can be played at any time on simulator at Golf en Ville, the premier commercial indoor center of Paris 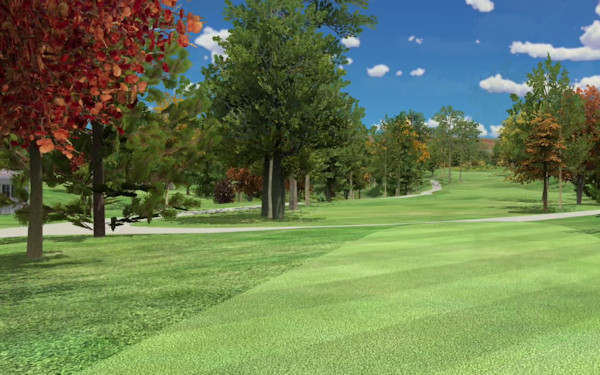 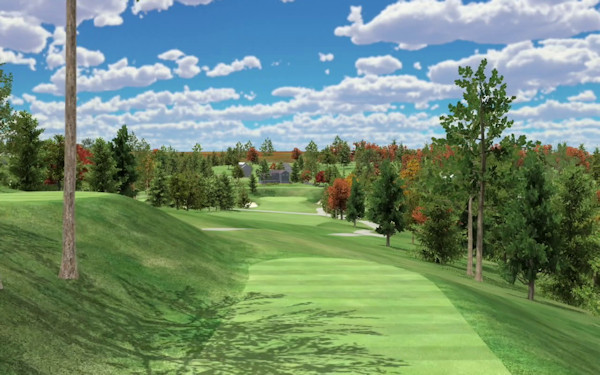 The home of the king

One hour southeast of Pittsburgh, is Latrobe, Pennsylvania. The small township is known for its idyllic views and being the hometown of golf legend Arnold Palmer. The world-class and creative golf was improved and redesigned by The King, whose legend can be traced all the way back to the courses creation.

Latrobe Country Club was founded in 1920. At the time, there was only enough room for a short, but imaginative 9-hole course.

When the course was being constructed in 1921, a young man named Milford Deacon Palmer was helping build the country club. This was Arnold Palmer’s father.

Deacon Palmer worked as the grounds superintendent and the head golf professional at Latrobe. He remained active with the club until his death in 1976.

In the 1960’s, Latrobe was expanded from 9-holes to 18. Arnold, with the help of his father Deacon, designed the back 9.

Arnold Palmer purchased Latrobe Country Club in 1971. Of his many lasting contributions, he implemented the now famous Covered Bridges. These bridges not only reflect Western Pennsylvania, but also serve as rain shelters on the course. The bridges have become popular inspiration for photographers and artists.

Come and have a good time with your friends or by yourself, and play a round on Latrobe Country Club - Fall - or one of the other 99 international courses available - on simulator, in very realistic conditions. We're just 15 minutes away from the center of Paris and easy to go to by public transport (bus, tram, metro or train) or.by car and there is plenty of parking spots around. Whether you've never played golf before, a beginner, a good golfer, or a pro, you will love it!