This International Fantasy course, designed by NC in NC can be played at any time on simulator at Golf en Ville, the premier commercial indoor center of Paris 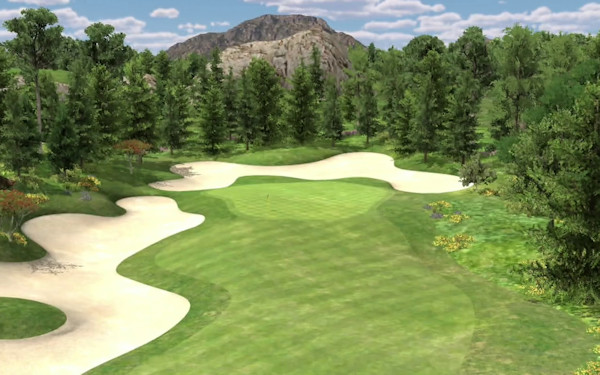 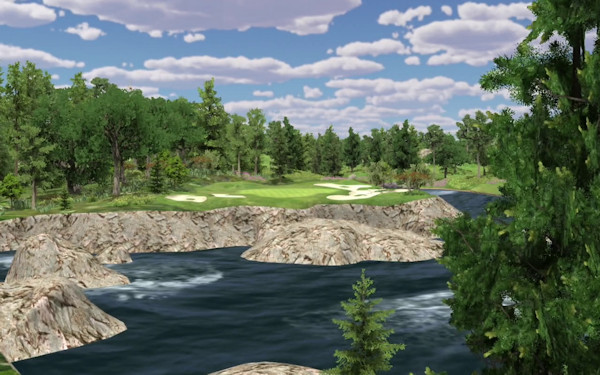 Pacific Rim is a fantasy digital course presenting a challenging and thriving environment.

The holes have a very sinuous design, are very long and have significant unevenness, narrow fairways, many obstacles and distances to test the longest players. Some of them are on the Pacific rim

This course is recommended for very good players who want to be tested in a particularly difficult environment to play.

This is a list of countries that are generally considered to be a part of the Pacific Rim, since they lie along the Pacific Ocean:

Come and have a good time with your friends or by yourself, and play a round on Pacific Rim Country Club - or one of the other 99 international courses available - on simulator, in very realistic conditions. We're just 15 minutes away from the center of Paris and easy to go to by public transport (bus, tram, metro or train) or.by car and there is plenty of parking spots around. Whether you've never played golf before, a beginner, a good golfer, or a pro, you will love it!